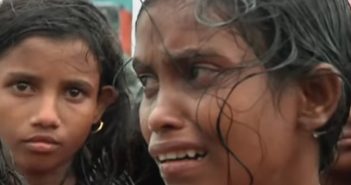 British Rohingya Community (BRC) is a non-profitable, loving, democratic organisation working to aid the underprivileged that were stripped of their basic human rights in the Rakhine state in Burma. We are determined to help the abandoned, stateless and weak people that are suffering under the genocide of the Burma military. Bradford Rohingya Community (BRCUK) was established on 8th of August in 2009 and then later in December 2016 it was changed to British Rohingya community.  BRC works to allow the Rohingya people of the Rakhine sate are getting their human rights. We are one of the leading campaigning organisations for Rohingya in the world. We communicate and collaborate with other international Rohingya bodies to exert pressure on the Burma government and other leaders around the country to take action. We run a drop-in on Mondays, Wednesdays and Fridays. 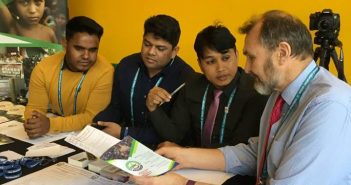 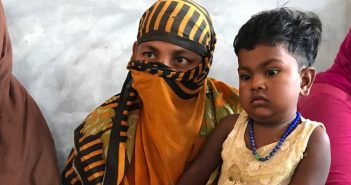 A skills programme promotes self-reliance and aims to transform the lives of rural women in south-eastern Bangladesh. In a bamboo…